All things about travel to iran from Canada 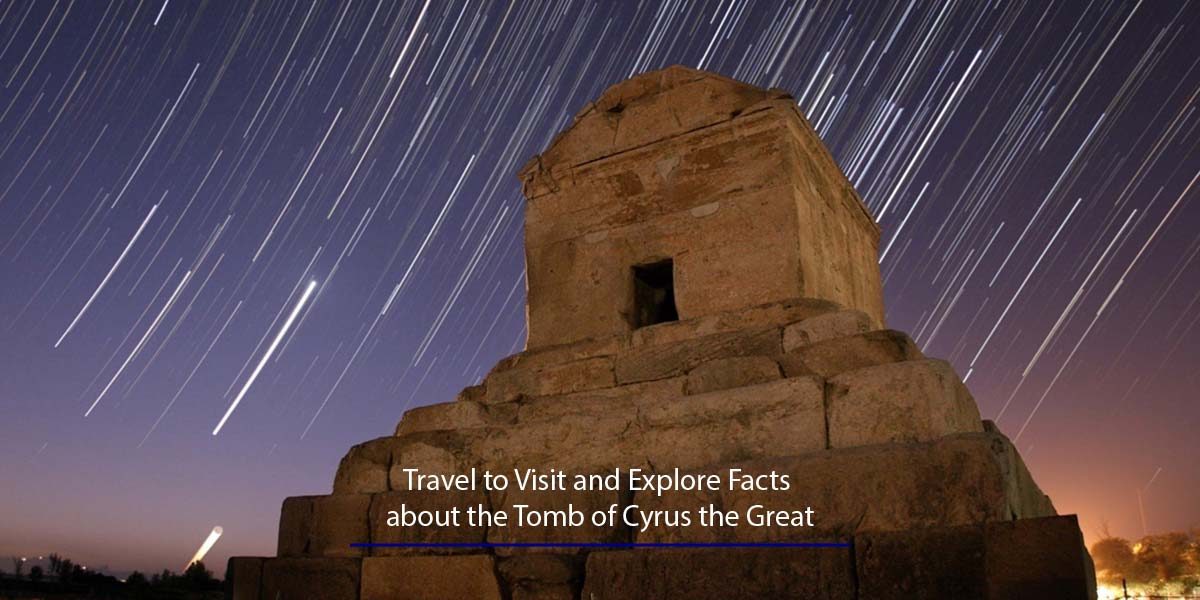 Where is the Tomb of Cyrus Great located?

Shiraz is a great place to visit according to many tourists. The remainder of one of the greatest empires in history now lies in Shiraz to be visited by tens of tourists every week. In any Shiraz travel guide, you’ll find the Tomb of Cyrus the Great to be among the top places to go. It is situated in Pasargadae. Pasargadae is home to Cyrus the Great. You are likely to have heard some facts about the tomb of Cyrus the great of Shiraz in history classes, but he really remains a mysterious figure in Persian history. In this article, we take a brief look at who he was and what facts we know about his tomb. 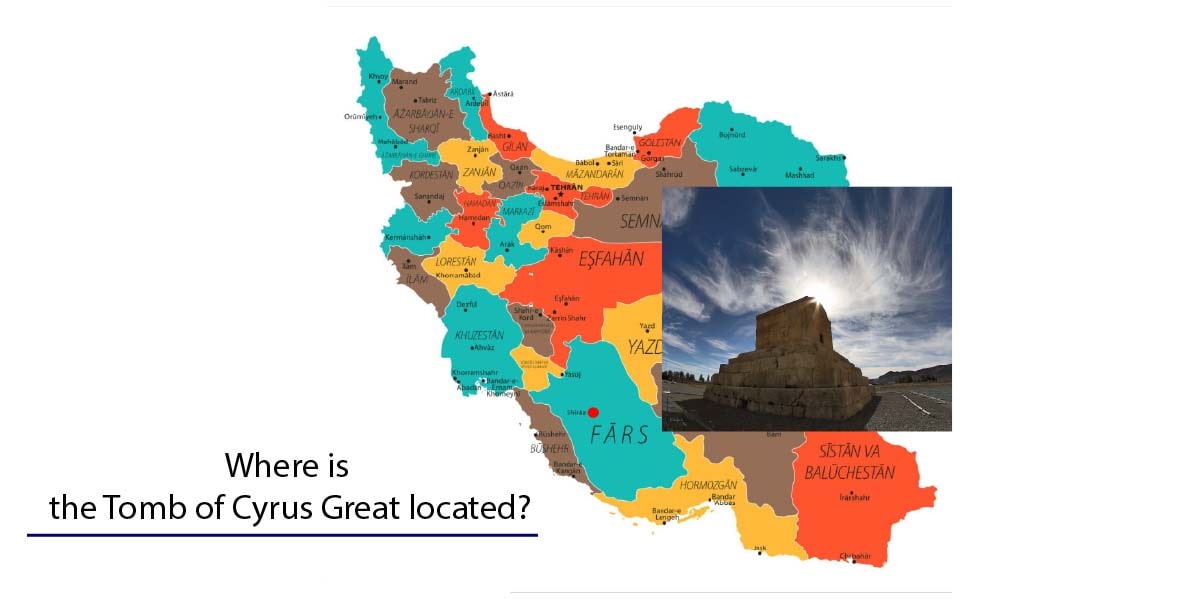 A well-known great ruler in the world

Cyrus was the founder of the Achaemenid empire. This is one of the greatest empires in both world and Persian history. The reason why Cyrus is considered to be very different from other “great” rulers and kings is his way of ruling and expanding his empire. It is a well-known fact about him that he was an altruist. His long shadow over and beyond the borders of the regions he ruled would scare anyone who tried to cause imbalance to the justice that was his priority in the ruling.

Cyrus was also open-minded to religions and all kinds of philosophies, never killing anyone if they believed something he didn’t like. He is well-known for his liberation of the Jews from the tyranny of the Babylonian ruler and giving them freedom even when they were his enemies. Not once did he kill anyone after the battle was over.

What happened to the Achaemenid empire?

One of the interesting facts about the tomb of Cyrus the great of Shiraz is that years after Cyrus was apparently killed during a war, the Achaemenid empire collapsed under the attack of the Greeks led by Alexander the Great. There is a famous historical anecdote that Alexander went to visit the tomb when he won the war, for he believed that Cyrus was the greatest ruler of history. 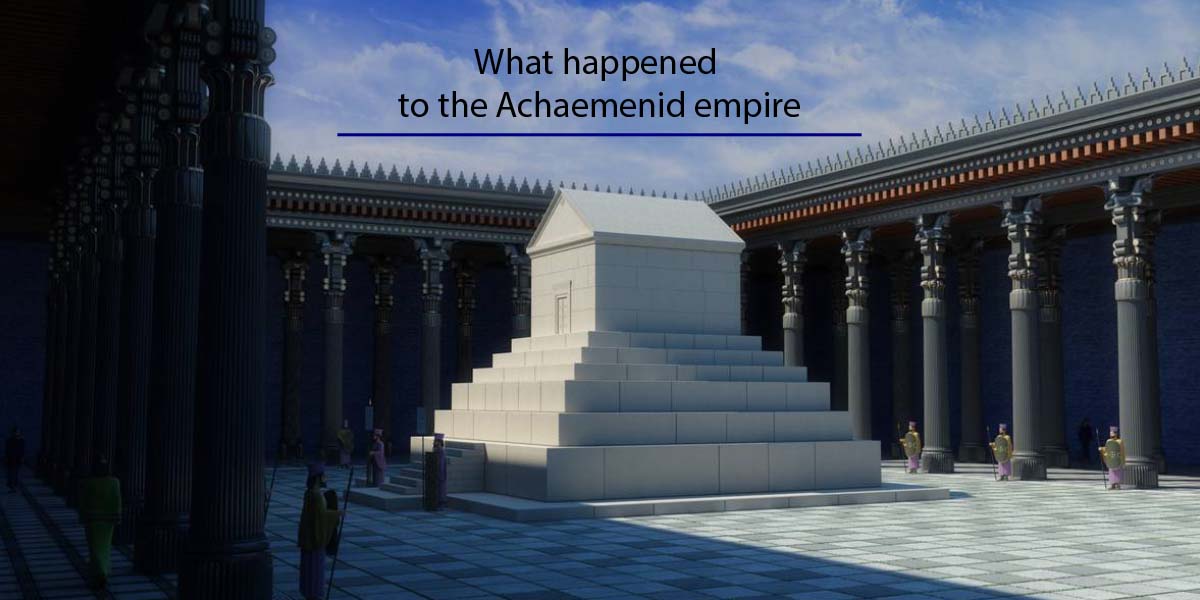 What happened to the Achaemenid empire

Where is the Tomb of Cyrus Great locatedThere are different versions of a piece of writing on the sarcophagus.  Strabo, the Greek historian, and philosopher writes:

The Tomb of Cyrus the Great attracts many tourists annually 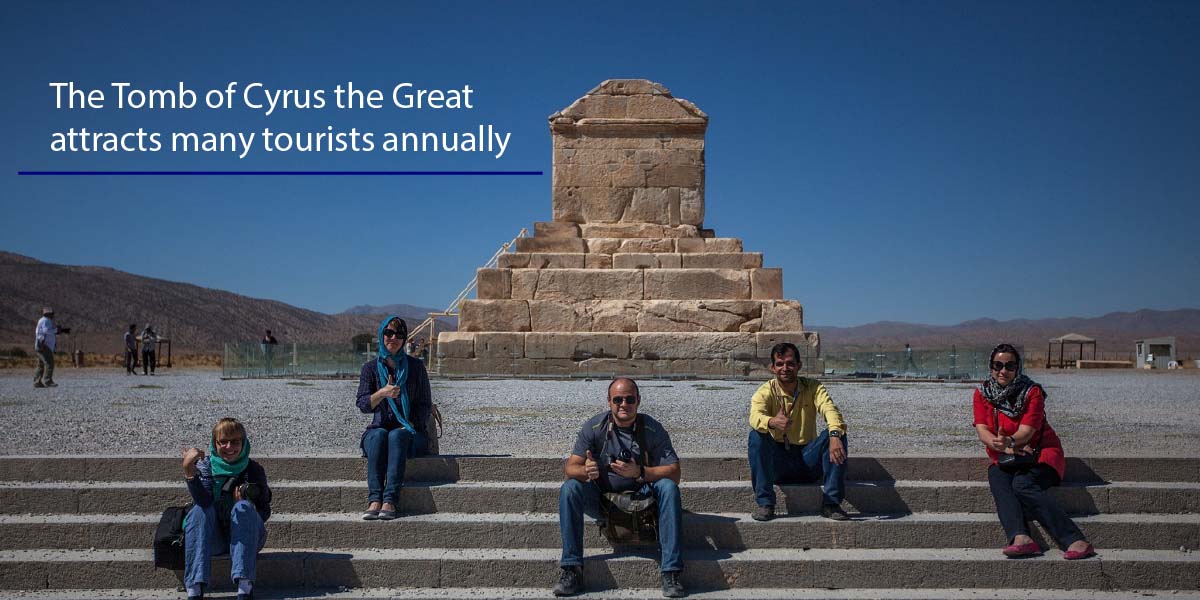 The Tomb of Cyrus the Great attracts many tourists annually

Alexander apparently found lots of gold, valuable textiles and royal jewelry inside the tomb. The tomb now is a key cultural destination for many tourists around the world. You can see architectural facts about the tomb of Cyrus the great of Shiraz for yourself when you stand in front of it. It is built in the form of ziggurats, and the rectangular architecture of the base reminds the visitors of the symmetry and justice the man tried to bring to the world in an age of many blood-thirsty rulers. The top part of the tomb is fascinating to look at, especially under the night sky, for it leaves us awestruck by giving us the feeling that we are truly standing in the presence of a great king of human history.

So, passer-by, if you happen to pass through Iran, definitely one of the must-sees about Iran is Shiraz and make sure you don’t lose the opportunity to visit the Tomb of Cyrus the Great in your Shiraz city tour.

Travel Guide to Shiraz Iran Together with Isfahan, Shiraz is considered the go to tourist destination in Iran. No other city comes close to it in […] 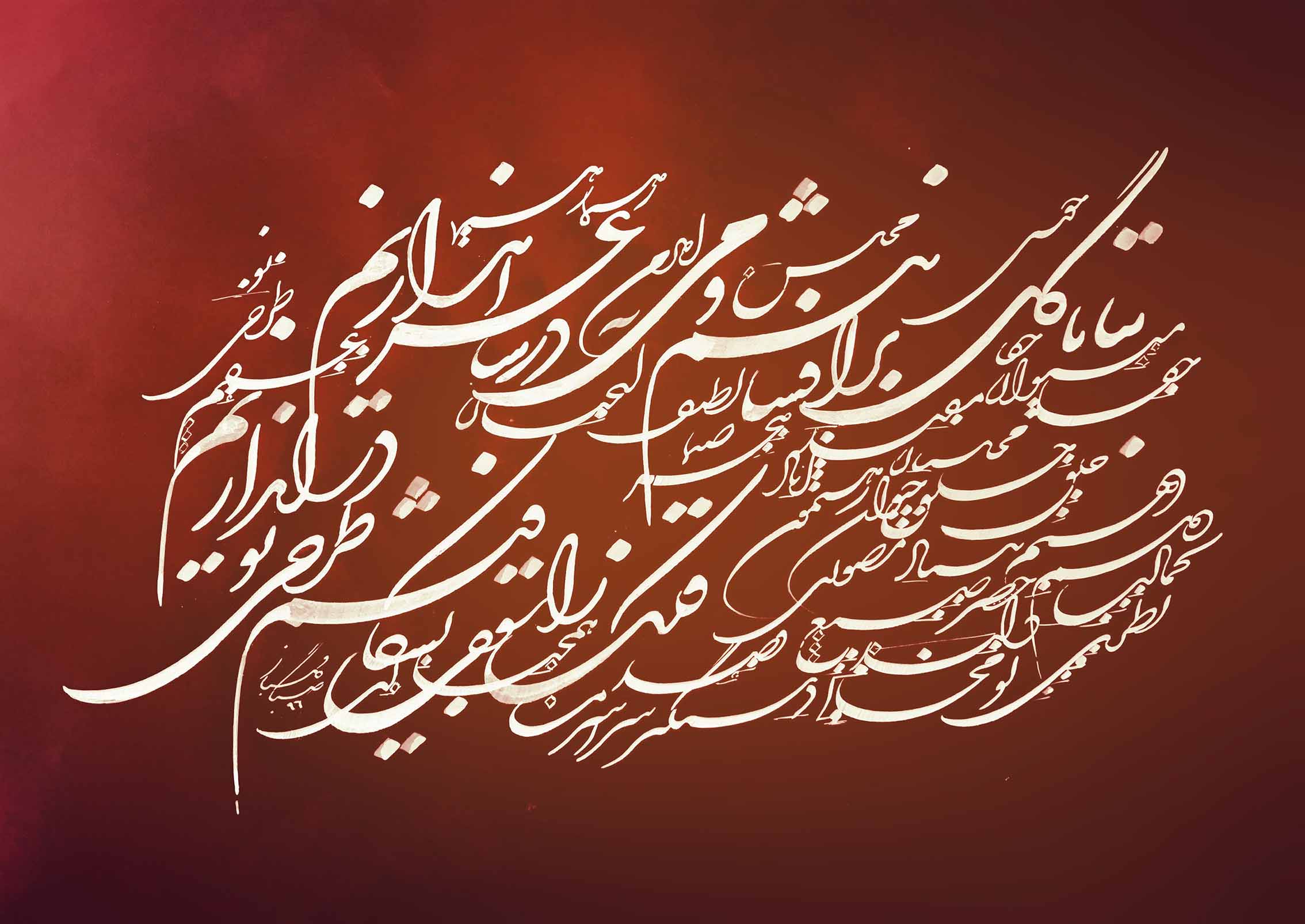 Iranian Language The official Iranian language is Farsi, but that is not the only language spoken in the country. Iran is a tapestry of many cultures […]